Do You Really Want to Retire Early, or is the Problem Your Boss?

Time for a new job or time to retire early? Think about whether the problem is really with your boss 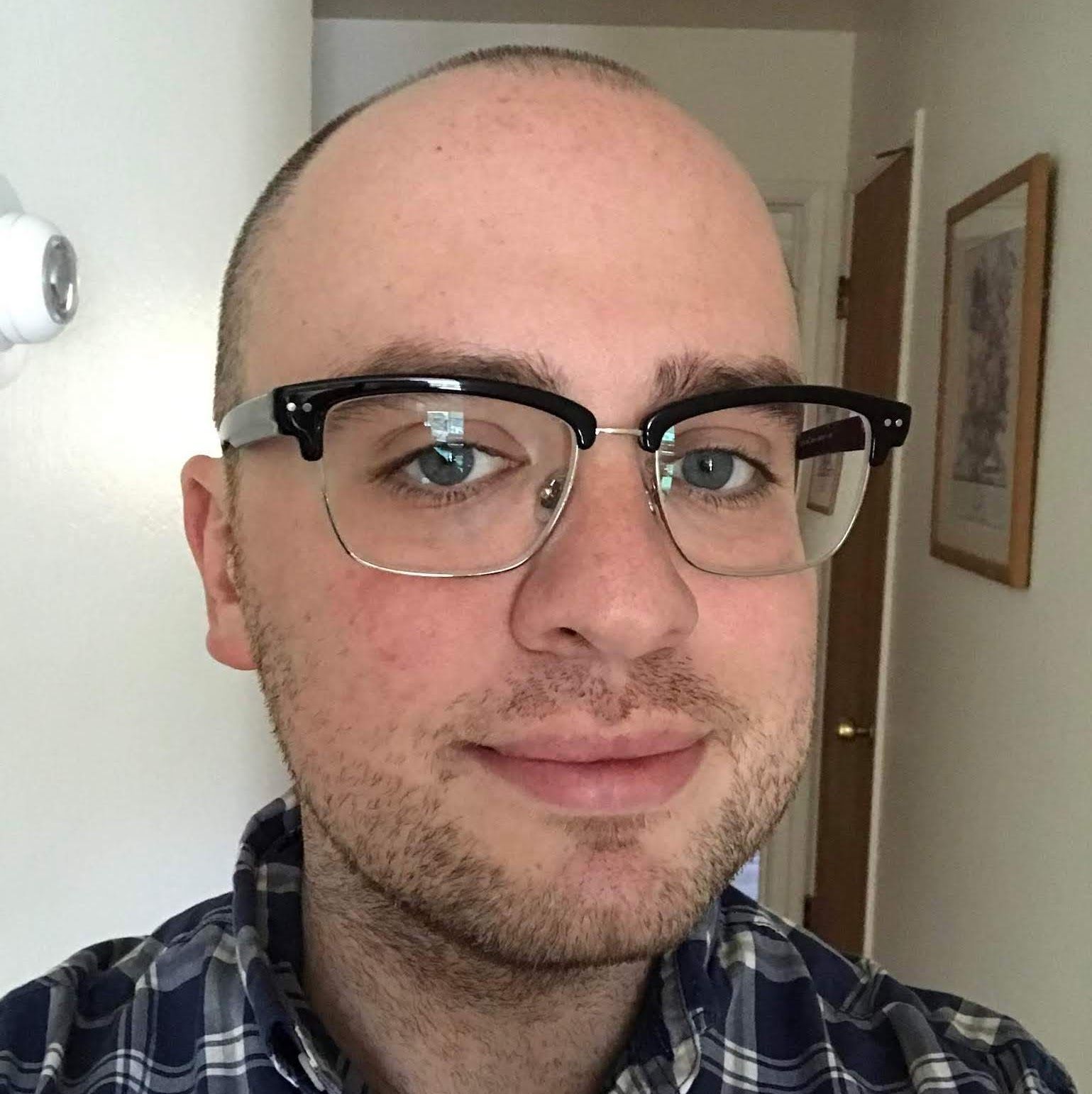 “Do what you love and you’ll never have to work a day in your life.”

How many times have you heard that one before? By now, I think most of us understand that the concept of a dream job is kinda sorta bullshit. Work is work. A job is a job. No matter how fun or fulfilling that job may be, there will always be bad days, moments of frustration and boredom, mornings when getting out of bed feels impossible.

That said, some jobs are certainly better than others. And in some cases, early retirement doesn’t make a whole lot of sense. Why walk away from a career (and a paycheck) you thoroughly enjoy if there’s nothing else you’d rather be doing? Why retire early if it means less satisfaction and more struggle?

Leaving a job you love—it happens

The fact is that a few lucky people out there don’t need to worry about achieving financial independence. They’ve found their callings and can live comfortably working until the day they die.

And then there are people like Rebecca Jamil. Until recently, Jamil thought she had found her life’s work—the closest thing to her personal dream job. She had been appointed to serve as an immigration judge in San Francisco, where she could spend her days advancing a cause that meant a lot to her and acting on behalf of a system she believed in.

“I thought, and I must have told most people I know, that this is the last job that I would ever have,” she told Buzzfeed News. “It’s all I wanted to do.”

Things changed following the 2016 US presidential election. For one, Jamil’s job got a lot busier—she had to manage more cases than ever before. But more importantly, she found that her views didn’t align with the Trump administration or then-attorney general Jeff Sessions.

Essentially, Jamil had issues with her boss. So she made the difficult decision to quit, retiring from the one job she once couldn’t imagine leaving.

The power of a (bad) boss

This kind of situation happens often, and not just for people with high-powered, high-pressure careers such as immigration judge. People leave jobs they love not because they were fired or pushed out or had a bad day, but because of tension with the boss.

In fact, according to research from Gallup, bad bosses are the reason behind 75% of resignations. When someone quits, chances are what they’re really quitting is a manager or supervisor.

Of course, if you’ve ever been employed, you already know this on a fundamental level. Maybe you’ve left a job (or several) because of issues with higher-ups. Or perhaps you’ve been that crappy boss yourself. Management isn’t a skill everyone has.

And yet the idea of leaving a boss, not a job, rarely comes up in conversations about early retirement. We talk about alleviating burnout, about saying goodbye to the grind, about having the freedom to follow one’s dreams and live one’s values, about spending more time and energy on what matters. But the biggest reason for quitting—never having to see that boss’s dumb face ever again—doesn’t seem to factor in.

That’s because there’s a big difference between quitting to get a new job and retiring early.

It’s totally reasonable to quit due to a bad boss and start working elsewhere—practically everyone does it. Dropping out of a career or an entire field because of a negative experience with a boss is a big mistake. Don’t try retiring early unless it’s what you sincerely want to do. It can’t be the least bad option. If your heart isn’t in it, early retirement will be supremely challenging. And if you somehow manage to pull it off, you’ll find yourself even more miserable than you would have been staying in the working world.

Is it a job problem or a boss problem? 10 questions to ask

Let’s imagine you’re thinking about quitting, and you’re not sure whether the next move is to look for a new job or retire early.

To determine if your issue is with your current position (i.e. your current boss) or you’re truly done with work altogether, see if you can answer the following questions, keeping a tally of your “yes” and “no” answers.

1. Does your job mean something to you?

2. Do you believe your job allows you to contribute something positive to the world?

3. Do you get pleasure or fulfillment from your job?

4. Do you like talking about your line of work?

5. Has your frustration with your job started recently?

6. Would you still do what you’re doing now if you could do it somewhere with a better culture or work environment?

7. Are you happy with your current life outside of work?

9. Does your family and/or spouse depend on your income?

10. Do you have high weekly/monthly expenses?

How did you do? If you have more “yes” answers than “no” answers, it’s probably not time to retire early. What you’re really facing is a frustrating—but fixable—problem with your current boss or place of employment.

1. Find the root cause. Sometimes the problem isn’t with the boss themselves, but with other external (and possibly internal) factors that make the person seem like a bad boss. Periods of crunch and stress can be overwhelming for you and the person you report to. You may be overestimating your boss’s power, or assuming they know more than they do. In some cases, it’s a mismatch of expectations—you may be comparing the boss to someone great (or terrible) who came before them, and not giving them the room to grow and show you who they really are.

2. Talk about it. Address the issue directly—get it out into the open. Communication is the key to understanding one another and setting boundaries. Note that it may be a better idea to talk to the person in charge of your manager or supervisor—your boss’s boss. If someone is abusing their position, getting in the way of others, or acting inappropriately, company leadership needs to know about it and hopefully correct the problem.

3. Get another job. If assessing the situation and talking about the issue doesn’t solve anything, it’s time to move on. Look for another organization or opportunity to do what you love. And this time, get proactive—here are a few tips to avoid another terrible boss.

4. Switch to an adjacent career. This is what Rebecca Jamil ended up doing. After she stepped down as immigration judge, she became an immigration attorney. She now works in the same system, advocating for what she believes in from the other side of the bench. You can do the same thing. Look for alternative ways to get involved in your industry or field. Don’t box yourself into a single role. You may find that you enjoy your new career even more than your previous one.

5. Become the boss. What better way to get rid of a bad boss—and get sweet, sweet revenge—than by taking their job? Work hard and show the people above your boss that you’re better suited for the manager or supervisor role. Or, if you can and would prefer to, cut out the organizational politics entirely and become your own boss by working as a freelancer.

Finally, if you’re realizing it’s time for an even bigger change, there’s always the option of retiring early. Whether early retirement has been on your mind for a while or you’re new to the idea, we’ve got plenty of resources for you.

“I quit!” Resignation made easy

Whether you’re walking away from a dream job or transitioning to a better opportunity, change is never easy.

One of the hardest parts is saying “I quit”—breaking the news to your boss in a firm, professional way when the language you really want to use is, shall I say, more colorful.

Fortunately, if you’re ready to resign but not sure how to do it, you’ve come to the right place. We’ve just made quitting a little easier. Stop working for a boss you hate and start doing something you love. Take the first step with our resignation letter generator: