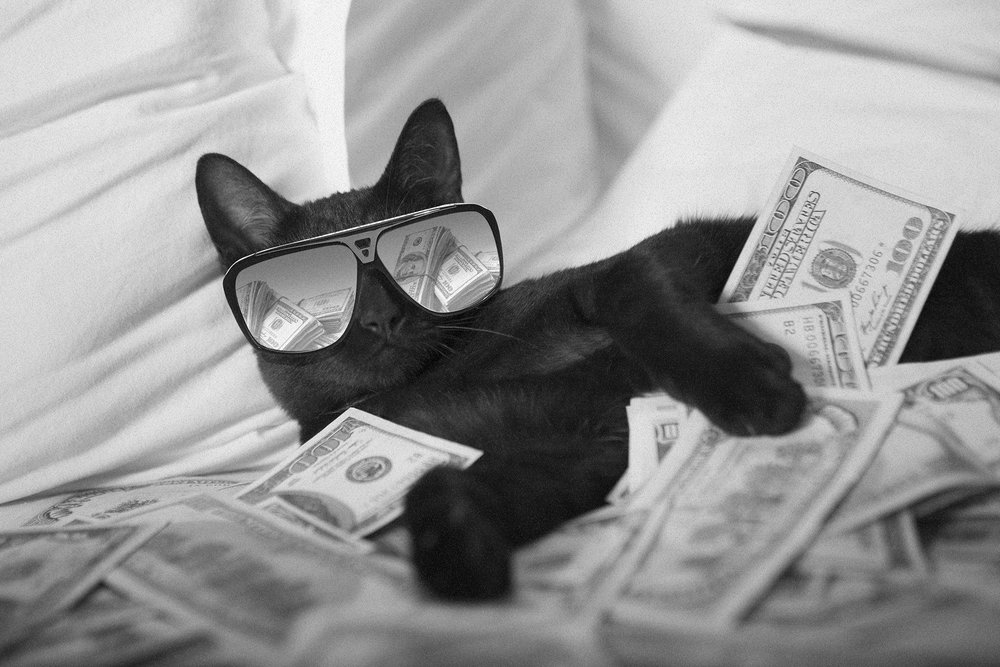 Before my wife and I retired from full-time work at the ages of 35 and 33, we used the Trinity 4% "rule" as a baseline for what we'll need in retirement. It's worked well for us so far.

But if you read the critiques of the 4% rule, you'll probably begin to realize that it's being attacked, arguing that it's old and out of date and no longer represents a realistic view of the market.

And, naturally, if early retirees continue to rely on the 4% rule, they are setting themselves up for potential failure in early retirement.

How much of this is real, and can early retirees rely on this number?

Throughout this debate, it's important to remember that the 4% "rule" isn't a rule at all. Meaning, most early retirees don't blindly accept that they can spend 4% of their net worth and never have to worry.

We're aren't all that rigid and stubborn.

Pardon me for saying this, but I believe that the critics of the 4% SWR "rule" are completely missing the point, and in some ways, we’re all pretty much saying the same damn thing in the end – BE FLEXIBLE.

Most early retirees don't view the 4% safe withdrawal rate as some one-size-fits-all approach that people – come hell or high water – must blindly and stubbornly adhere to for the duration of their retirements.

Doing so would imply that we retirees are robots, programmed to aimlessly march forward using the same infantile cognitive powers that we have always had, unable to think for ourselves, make our own choices and adjust to the changing times.

For the large majority of us, that doesn't represent reality.

Meaning, we choose a number that we believe to be a reasonably safe withdrawal rate and start into our retirements by withdrawing from our investments that amount of money.

But, as well-known personal finance and early retiree blogger Mr. Money Mustache writes (and one who happens to believe in the 4% principle), there are no guarantees in life and we should always adjust our expenditures based on economic conditions.

Another popular early retiree who believes in the 4% rule, Go Curry Cracker, offers the same advice, arguing “But to be reasonable, remember the 4% Rule is a Rule of Thumb based on experience, not a Law of Nature.  It is the base of a plan”.

This is even more true with early retirees, as they’ve managed their money throughout their working years and have a good enough grasp on personal finance to manage their money and make it last by living cheaply and, most importantly, adjusting to market conditions – especially after the dependable paycheck stops rolling in from full-time work.

Mr. Mustache believes that the 4% number from the Trinity Study is a perfectly good answer, while Financial Samurai believes something in the neighborhood of 2 to 3% is a better answer (at the present time). Pfau holds that starting out by withdrawing a larger percentage of investments and, each year, re-calculating your magical withdrawal number for the following year, is an even better answer.

Whatever you happen to believe, most early retirees do not believe ANY of these withdrawal techniques to be “one-size-fits-all” – at least none of the retirees that I’ve met, read or converse with.

Does the 4% rule still apply?

I argue that it does. In fact, check out this chart. Notice the relatively high percentage of success at 4%.

While it's true that the less you spend, the greater your likelihood of never running out of cash, the larger point is 4% isn't as risky as you might believe.

And, this also assumes that the early retiree never adjusted their spending according to market conditions. Being flexible, like I wrote about above, is the key to a long and prosperous early retirement.

We adjust like brain-powered human beings, and our financial situation is no different, especially after retirement when the paychecks stop floating in.

We take our initial position and enjoy it. We notice an oncoming threat and we move if it gets close. If we haven’t seen a threat in 6 months, we might lay down and spread out a bit.

You get the idea, and I hope the critics of the 4% safe withdrawal rate do too.

I am not asking anyone to actually agree with the Trinity Study and the 4% withdrawal rate.

However, the assumption that the 4% withdrawal rate is nonsensical because people could fail by blindly adhering to it is, in and of itself, nonsensical.

In the end, most retirees know that applying ANY financial plan is only as good as the economic conditions in which it exists.

If things change, so does your plan.