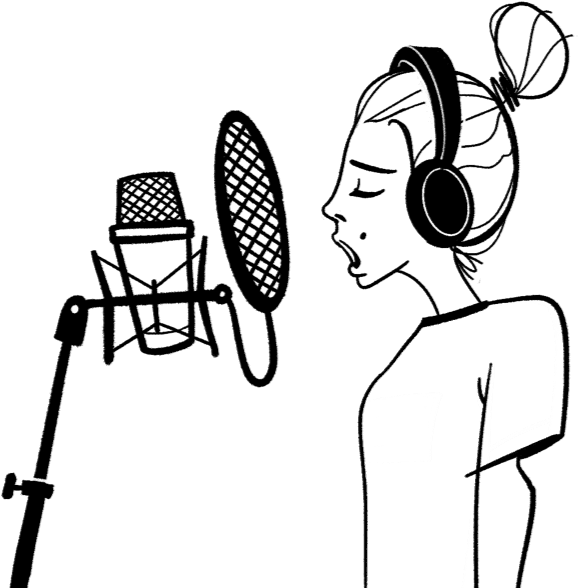 Think Save Retire is a hub for sharing a variety of journeys toward financial independence and early retirement. Over the years, our voices have had the distinct honor and privilege to be recognized by national media, which allows them to reach more people and this blog to expand.

Below you’ll find links to many of the media outlets where you can find Think Save Retire in the wild.

All media features and mentions

Note: CNBC features tend to get syndicated to partner outlets, like Don't Waste Your Money, Yahoo Finance, and MSN.

Forbes: How One Man Curbed His Extreme Spending And Will Retire By 35 To Travel

Vice: Meet the Young People Who Are Retiring in Their 30s