Rat race quotes: Which quotes are from the movie vs. real life?

Life is nothing but a rat race. 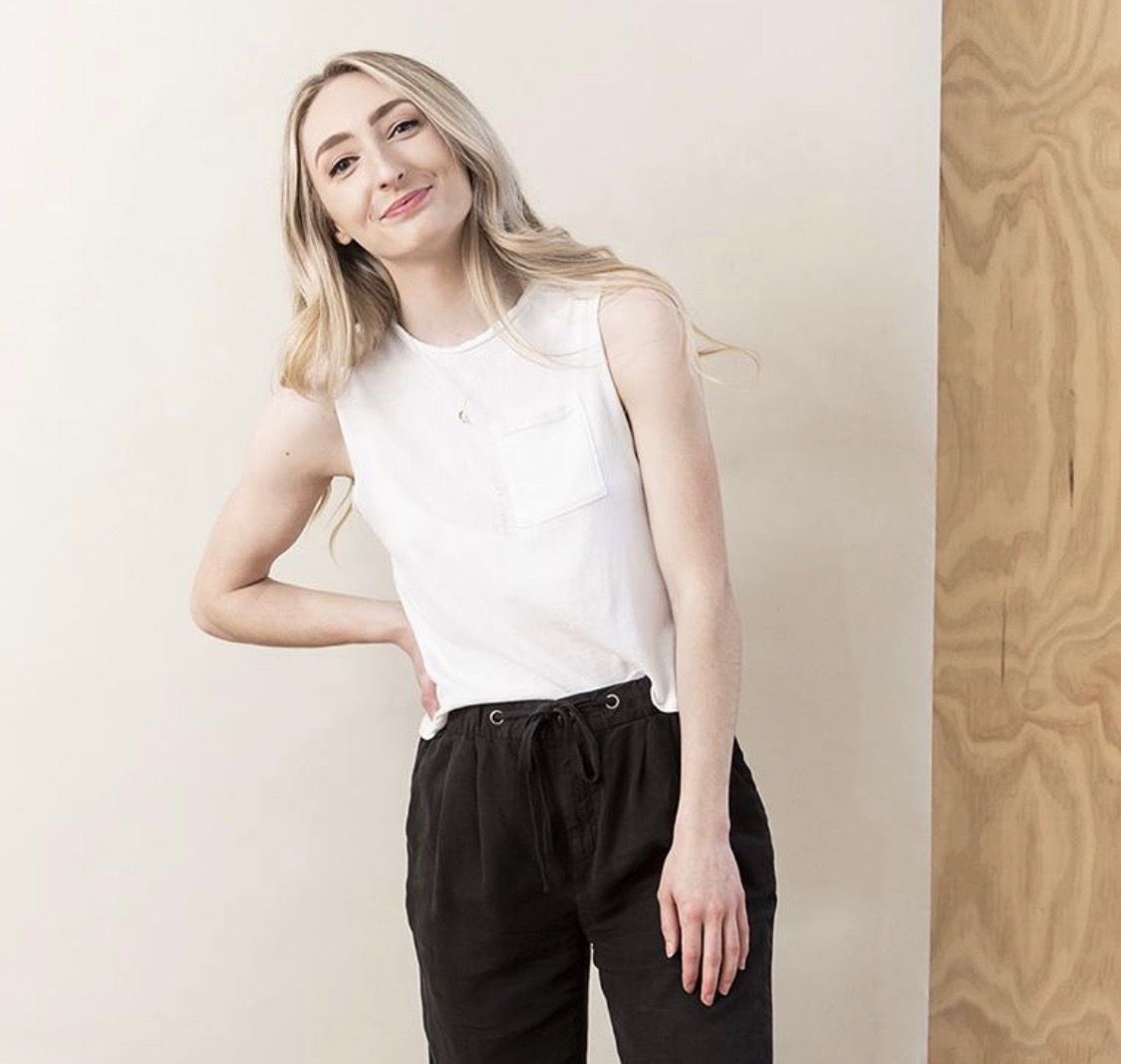 If you’ve found your way to this article, I can assume one of two things:

You have either seen the movie Rat Race or you are looking for some quotes about the metaphorical rat race, also known as corporate America.

Either way, you’ve found the right place and you’re welcome.

Brief Overview of The Movie

If you have no idea what “Rat Race” is—first of all, where have you been for the past 20 years?

And second, Rat Race is a movie from the early 2000’s with an all star cast (Whoopi Goldberg, Rowan Atkinson, Seth Green and so many more iconic, funny actors). It follows a random group of humans that were at a Casino, and were given a simple challenge: get to a location first and win a hefty amount of money (2 million dollars to be exact). The entire movie is a comedic montage of each person’s struggle to get to the location for the money.

*SPOILERS FOR THIS 20 YEAR OLD MOVIE LIE AHEAD*.

In the end, they all arrive around the same time. They fight over it. And eventually all agree to donate the money. Not because they are inherently charitable people, but because they landed in a Smash Mouth benefit concert and couldn’t resist helping to solve world hunger when put on the spot.

The entire time you watch this movie, it’s kind of difficult to not see the parallels of these people going through their struggles to win this money and the real life rat race.

When people say they want to “quit the rat race”, they are referring to quitting the constant cycle of work, sleep, work, repeat, forever.

Every day you wake up, and feel like you are running an endless race.

More specifically, according to Wikipedia, “A rat race is an endless, self-defeating, or pointless pursuit. The phrase equates humans to rats attempting to earn a reward such as cheese, in vain. It may also refer to a competitive struggle to get ahead financially or routinely.”

While most people aren’t earning money in vain, we are *for the most part* in a competitive struggle to get ahead financially.

If you are currently in the rat race, perhaps you are working a 9 - 5, and are on the struggle bus. You may have uttered the words “I don’t want to work anymore”, and if you have, you aren’t alone.

When it comes to quotes from this movie, there are SO MANY GOLDEN moments, and honestly, I have heard many of these in real life.

“Life is nothing but a fat rat race”

This quote is from the song played in the intro to the movie, by Baha Men. This movie really is a time piece for 2001. So, if anything, watch this for nostalgia.

“Just shut up and get it done”

Whoopi’s daughter yells this on the phone in the beginning of the movie. I hope you don’t work in an environment like this but chances are, you’ve had a coworker or boss like this. If you work in a high stress environment, sometimes people don’t care how the task gets done, they just want it to be completed.

“Does anybody know what we’re doing here?”

Another golden moment from Whoopi’s daughter. She asks this in the room where everyone is initially gathered in to hear about the race. If you’ve ever been gathered for a meeting and didn’t understand the purpose, you’ve probably thought this.

“There’s only one rule: there are no rules”

The casino owner says this one when he’s explaining the details of the race for the $2 million prize. In the rat race in life, it feels like there are no rules. Anything goes.

“It’s a race. You have to pace yourselves. Carbohydrate is important. Pasta is good. Breathing is important.”

Rowan Atkinson says this golden one when he’s explaining to the group how to make it through the race. He’s being very literal, but if this isn’t the best piece of advice for life, I don’t know what is.

Have you ever looked over and just saw a coworker looking unengaged, that they may be sleeping? One of the many rich men who are betting on a winner for the race says this when he is watching Rowan Atkinson’s character sleep. He literally just stops and falls asleep.

“A job is just another job for me.”

Cuba Gooding Jr. says this one while he’s in a cab to get to the location of the money. Cuba’s job in the movie seems really stressful (he’s a referee for a baseball team). Perhaps he is saying this to detach from that stressful reality and down play the impact of this career on his mental health. Maybe I’m reading too much into it, but everyone has had that coworker that utters this one on the daily.

“It’s a race. We’re racing. Donald Sinclair put $2 million dollars in a locker and I want to get there first. I do not want to work at Home Depot.”

Jon Lovitz says this in a diner to his family. He clearly doesn’t enjoy his gig at Home Depot, and would do anything to get to that $2 million. I worked in food service for 8 years and felt this one deep in my bones.

Obviously, we all need money to meet our needs. Some people desire more than others, but at the end of the day, you spend a lot of your life working. Consider doing something you truly enjoy instead of wasting your life away at a job you hate.

After watching this incredibly insightful movie, here are my main takeaways:

If traditional employment isn’t your jam, you’ll still need an income to feed your family and support your desire to retire early.

So if you are super over the whole working and rat race thing, make sure to check out tons of our articles here on Think Save Retire so you can learn to invest, save, and live the life you truly want.

If you made it this far into this article and you still haven’t seen Rat Race, you can watch it on Amazon prime.